Exercise 1: Mark the letter A, B, C, or D on your answer sheet to indicate the correct answer to each of the following questions.

Question 2: There has been strong _______ to the tobacco tax increases.

Question 3:  Obtaining a language certificate will be a big opportunity for career __________.

Question 4: You should consider all working conditions before applying because there will  be heavy manual work which calls for strength and _________.

Question 5: This online platform contains a lot of different web pages for you to click on and  ______ .

Question 6: The technician gave their electrical __________ a final inspect before using.

Question 8: Their attempt to go hiking in the mountain ended in  _______ due to extreme weather.

Question 9: Our greatest athletes have  _______  new challenges in this international tournament.

Question 12: Most young generations now opt to stay indoors, which leads to their _______, known as the main reason for the growing obesity epidemic.

Question 13: Many women whose time is devoted to household chores and child-rearing cannot do yoga to  _______.

Question 14: Sports players must avoid _______ strain by warming up with slow running.

Question 15: Young generations today must pay tribute to people who had sacrificed for the great _______  of the colonial war in the past.

Exercise 2: Read the following passage and mark the letter A, B, C, or D on your answer sheet to indicate the correct word or phrase that best fits each of the numbered blanks from 16 to 20 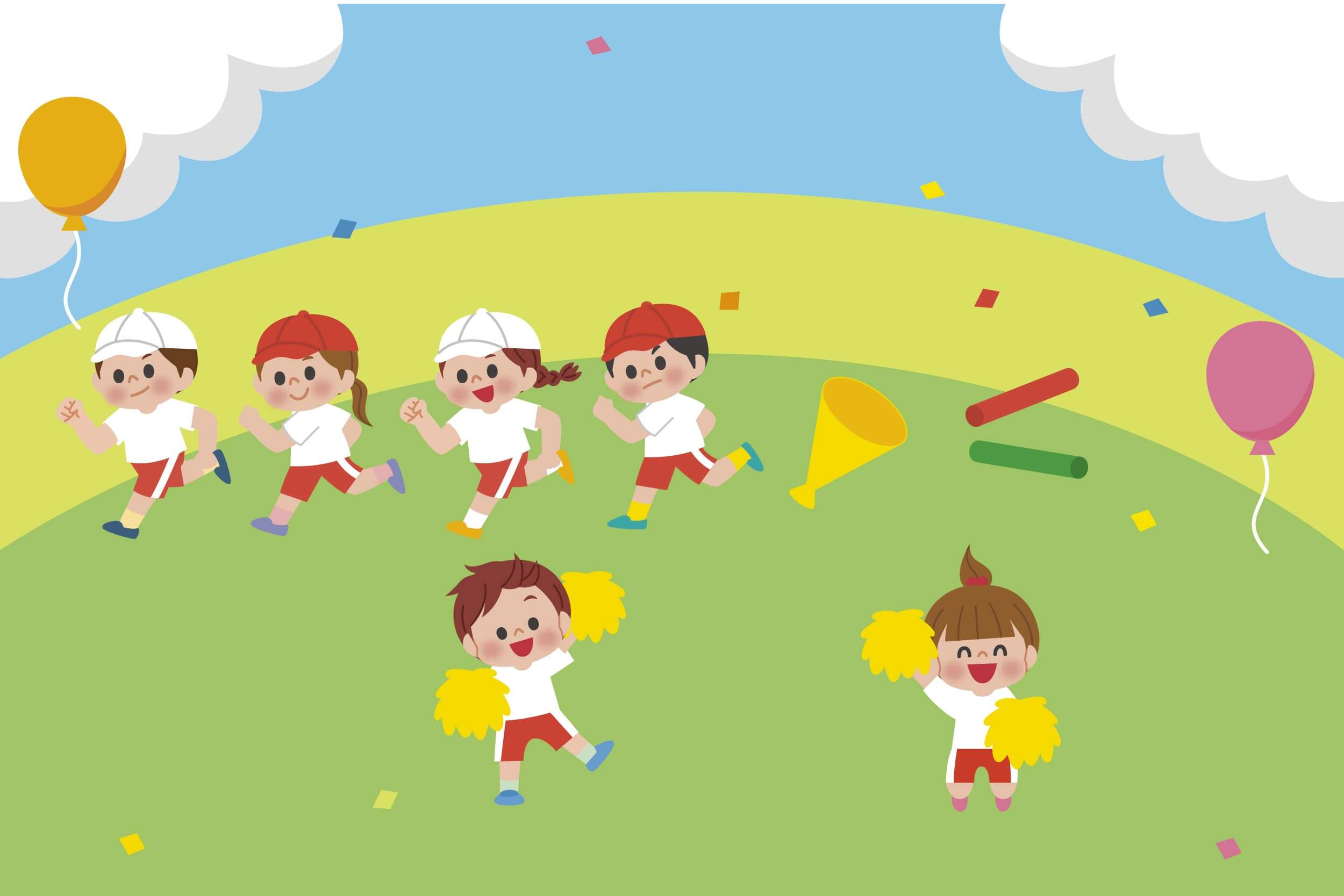 Many young people want to be physically active because it helps them stay healthy, otherwise they may lead a (16)_______ lifestyle. Physical activity burns more calories than just sitting , so it is important for keeping a healthy weight. Besides, exercise makes your (17)_______ and bones stronger and keeps your body in a good condition. Exercise also strengthens the (18)_______, and  builds up the body’s (19)_______ to illness. Some people are better at certain activities than others, but do not let that put you off. You may need to (20)_______ several activities before you find the ones that are right for you. For example, you may find you enjoy activities you can do alone, like running or biking. Or you may prefer to participate in team activities. Whatever activities you choose, becoming physically fit will make you healthier for life.

Exercise 3: Read the following passage and mark the letter A, B, C, or D on your answer sheet to indicate the correct answer to each of the questions from 21 to 25.

The Greatest of the Century

As the new century began, several groups came up with the idea of selecting the greatest sportsperson of the 20th century. These groups included the British Broadcasting Company (BBC), Sports Illustrated (SI), and the World Sports Award Organization. Interestingly, all three named the same person as the Sportsman of the Century!

One man who was among the athletes appearing at the top of these three groups’ lists was golf legend Jack Nicklaus. Certainly, no one would doubt that he was the greatest golfer of the century. His sixth Masters win in 1986 at the age of forty-six amazed golf fans all around the world. Nicklaus is also known for his charity work to help children in need.

The second sports legend appearing on all three lists, but not winning the top honor, was Pelé. This soccer star led Brazil’s World Cup team to victory in 1958 when he was only seventeen years old. He is the only soccer player in the world to receive three World Cup winning medals. Over his career, Pelé personally scored more than 1,000 goals. In addition to his soccer fame, Pelé is also known for working to try and improve life for poor people in Brazil and around the world.

Likewise, the athlete named the Sportsman of the Century by the BBC, SI, and the World Sports Award is known for more than just his sports skills. This man spoke out against the abuse of civil liberties even to the point of having his awards in his sport taken away. Then, later in life when faced with Parkinson’s disease, he boldly continued to work for his beliefs. Almost forty years before receiving the award as the Greatest, this athlete called himself the greatest. And he proved it. The Sportsman of the 20th Century without a doubt is the boxer Muhammad Ali.

Question 21: What is the focus of the reading?

Question 23: According to the reading, what is Pelé known for, other than soccer?

Question 24: Which of these questions is NOT answered in the reading?

Question 25: As used in the reading, what does the word “faced“ mean?

Exercise 1: Match the correct meanings of the following words/phrases.

Exercise 1: Mark the letter A, B, C. or D on your answer sheet to indicate the word(s) CLOSEST in meaning to the underlined word(s) in each of the following questions.

Question 1: Call me back whenever you come home. I have something to tell you.

Question 2: The local police have called off the search for the missing child until dawn tomorrow.

Question 3: A new group of detectives were called in to conduct a fresh investigation.

Question 4: All the police's dedication to find him was in vain.

Question 5: There's no obligation to do anything at all. Sleep on it, and tell her what you think in the next morning.

Exercise 2: Mark the letter A, B, C. or D on your answer sheet to indicate the word(s) OPPOSITE in meaning to the underlined word(s) in each of the following questions.

Question 6: Lisa called me back and apologized for flying off the handle.

Question 7: The issue has become a political hot potato.

Question 8:  They started to smell a rat when they were asked for an extra £500 deposit.

Question 9: She was called away from the seminar to meet some important clients in the main hall.

Question 10: The building has called for permission to be closed for refurbishment.

Exercise 3: Fill in the blanks with the most suitable phrasal verbs

Question 12: She would like to _______  the finance director ask for the result’s analysis.

Question 15: Eventually the children's behaviour got so bad that the police had to be _______ .