Exercise 1: Mark the letter A, B, C, or D on your answer sheet to indicate the correct answer to each of the following questions.

Question 1: Pollution can have disastrous effects on the delicately balanced ________.

Question 2: The environmental group is demanding a complete prohibition against the _______ of whales.

Question 3: Many polar bear populations will be ________ to extinction within the next century if warming trends in the Arctic continue at the current pace.

Question 4: _______ waste can be harmful or deadly to living creatures and the environment.

Question 5: Along the riverbanks, cottonwood trees flourish and are home to a wide _______ of wildlife.

Question 6: The arrival of this South American predator threatened the ________ of native species.

Question 7: ______ animals spend most of their entire life span on land, in contrast to animals that live predominantly in water.

Question 8: In Indonesia about 70 percent of timber production is from illegal _______.

Question 9: More people are dumping _______ illegally so the government should enact a new law to tackle this problem.

Question 10: Being held in captivity is psychologically and physically _______ to an animal.

Question 11: One of the effects of environmental _______ is the absence of fish in that river.

Question 12: Rodents have adapted to almost every _______ habitat, from plain to hot desert.

Question 13: The group is trying to raise public ________ about protecting the environment.

Question 14: This species has nearly _______ because its habitat is being destroyed.

Question 15: _______ biologists are concerned about the effects of untreated sewage that is flowing into coastal waters.

Exercise 2: Read the following passage and mark the letter A, B, C, or D on your answer sheet to indicate the correct word or phrase that best fits each of the numbered blanks from 16 to 20 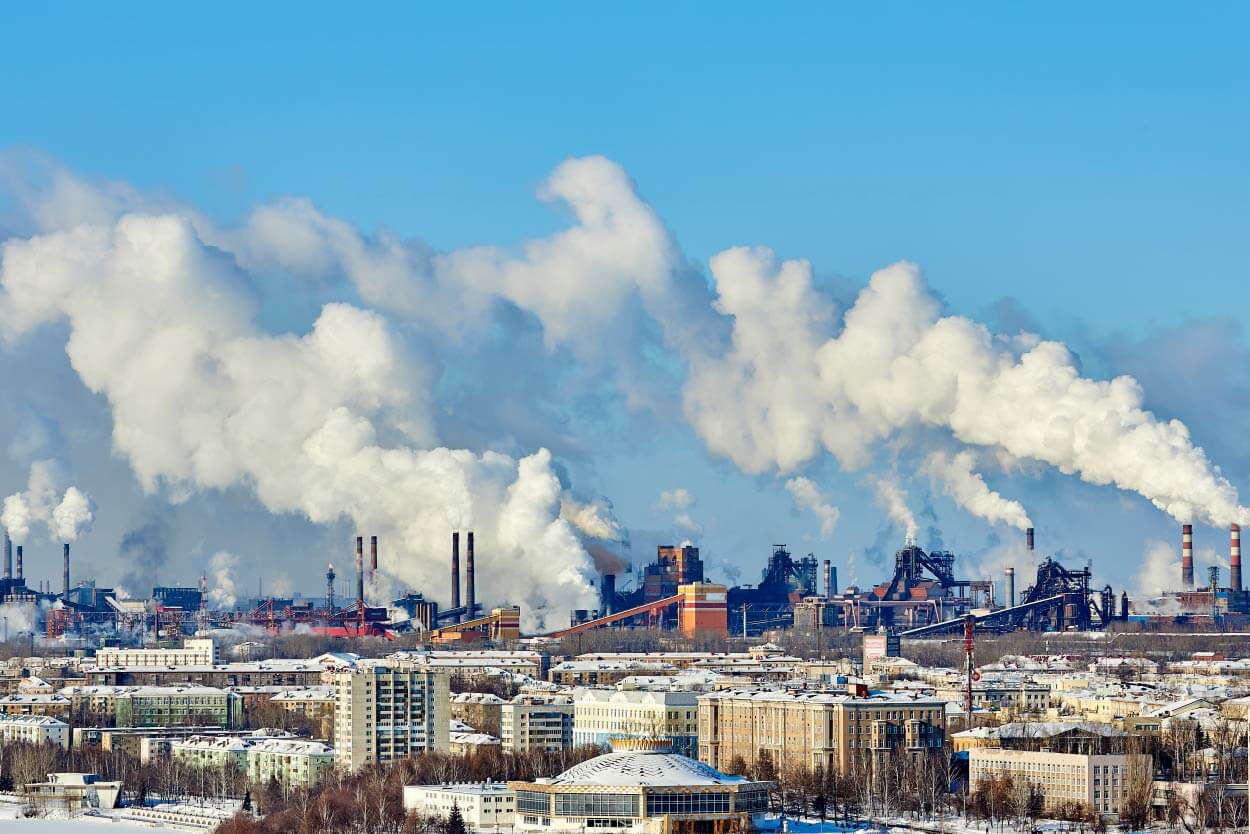 Nowadays, environmentalists are so worried (16)_______ environmental problems that  can directly  affect people’s lives. Among the problems mentioned every day on mass media, air (17)_______ and water pollution are considered the most serious ones. There are many factors that cause the pollution of the air: chemicals from burned fuels,  (18)_______  from automobiles,  and acid  rain from chemical transportation.  Smoke can cause serious health problems while acid rain is  (19)_______ for the destruction of many forest ecosystems. Rawsewage, garbage and oil contribute to the pollution of water. When water is polluted, it (20)_______ a lot of waterborne diseases and threatens marine wildlife. About 1.5 billion people around the world lack safe drinking water, and energy year 5 million people die from diseases.

Exercise 3: Read the following passage and mark the letter A, B, C, or D on your answer sheet to indicate the correct answer to each of the questions from 21 to 25

Plants and animals will find it difficult to escape from or adjust to the effect of global warming. Scientists have already observed shifts in the life cycles of many plants and animals, such as flowers blooming earlier and birds hatching earlier in the spring. Many species have begun shifting where they live or their annual migration patterns due to warmer temperatures.

With further warming, animals will tend to migrate toward the poles and up mountain sides toward higher elevations. Plants will also attempt to shift their ranges, seeking new areas as old habitats grow too warm. In many places, however, human development will prevent these shifts. Species that find cities or farmland blocking their way north or south may become extinct. Species living in unique ecosystems, such as those found in polar and mountaintop regions, are especially at risk because migration to new habitats is not possible. For example, polar bears and marine mammals in the Arctic are already threatened by dwindling sea ice but have nowhere farther to go.

Projecting species extinction due to global warming is extremely difficult. Some scientists have estimated that 20 to 50 percent of species could be committed to extinction with 2 to 3 Celsius degrees of further warming. The rate of warming, not just the magnitude, is extremely important for plants and animals. Some species and even entire ecosystems, such as certain types of forest, may not be able to adjust quickly enough and may disappear.

Ocean ecosystems, especially fragile ones like coral reefs, will also be affected by global warming. Warmer ocean temperatures can cause coral to “bleach”, a state which if prolonged will lead to the death of the coral. Scientists estimate that even 1 Celsius degree of additional warming could lead to widespread bleaching and death of coral reefs around the world. Also increasing carbon dioxide in the atmosphere enters the ocean and increases the acidity of ocean waters. This acidification furter stresses ocean ecosystems.

Question 21. What does the passage mainly discuss?

A. Influence of climate changes on human

B. Effects of global warming on animals and plants

A. the rising amount of carbon dioxide entering the ocean

B. the decrease of acidity of the pole

C. the extinction of species in coastal areas

D. the loss of acidity in the atmosphere around the earth.

Question 25. According to the passage, if some species are not able to adjust quickly to warmer temperatures, _______.

A. they may be endangered.

B. they can begin to develop.

C. they will certainly need water.

D. they move to tropical forests.

Exercise 1: Mark the letter A, B, C. or D on your answer sheet to indicate the word(s) CLOSEST in meaning to the underlined word(s) in each of the following questions.

Question 1: Good luck finding a nice house in that neighborhood—they're few and far between.
A. numerous B. multitude

Question 2: The Government has let itself be led by the nose in the timber trade.

Question 3: I put aside a little every month for a deposit on a house.

A. save money B. clean up

Question 4: He put in a lot of time improving his French.

Question 5: I can't put off going to the dentist any longer.

Exercise 2: Mark the letter A, B, C. or D on your answer sheet to indicate the word(s) OPPOSITE in meaning to the underlined word(s) in each of the following questions.

Question 6: My mother is obsessed with her floors. She keeps them spick and span and still thinks they’re dirty.
A. clean B. spotless

Question 7: That company puts on a good performance only once in a blue moon.

A. infrequently B. rarely

Question 8: James was called to see the producer and got the job on the spot.

A. later  B. immediately

Question 10: We’re planning to put up a new shed at the bottom of our garden.

Exercise 3: Fill in the blanks with the most suitable phrasal verbs

Question 12: Their friends suggested they should _______ their prices in order to make profit.

Question 14: Professor Jones is a good teacher. He knows how to put his ideas _______ to the students.

A. forward B. away C. through D. over